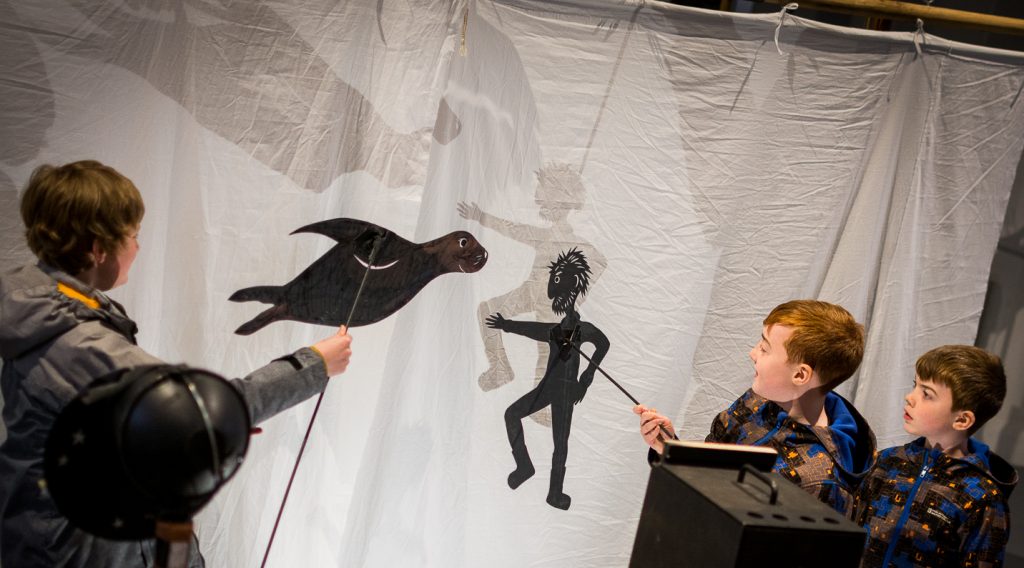 Each year we present puppetry and animated film performances and workshops by leading UK companies, in venues across every corner of Scotland. Usually in Easter these puppet companies travel the length and breadth of the country and its many islands, presenting their work in city centre theatres and arts spaces, urban community and leisure centres, down to the smallest of volunteer-run, remote rural village halls.

In 2021 our festival moves online for the first time, continuing in our aim to reach as broad and diverse an audience across Scotland as possible, and for the first time being accessible to anyone across the country with an internet connection.